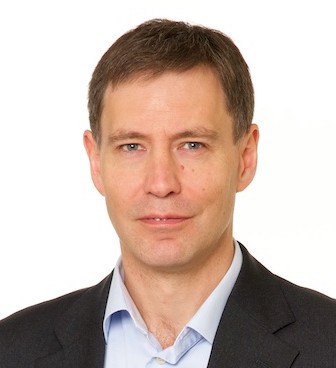 Christopher Niesche has spent his career telling compelling and engaging stories. As a journalist, he has covered everything from politics, courts, arts and sports, but early on in his career specialised in business and finance.

Christopher started his career in journalism in the early 1990’s at The Australian newspaper in Sydney and Brisbane, before moving to Wellington as the paper’s New Zealand correspondent. From there he joined Dow Jones Newswires as New Zealand bureau chief before returning to Australia in 2007 to become deputy editor of the Australian Financial Review, where he oversaw the paper’s political, economic and policy coverage.

He knows how to cut through the clichés and jargon to tell a story that people will want to read. He can provide your audience with interesting and informative content distilled from complex technical material, interviews and proactive research.

With years of experience in editorial management, Christopher can take on tasks as simple as the writing of a single article right up to overseeing the development of a business’ entire web content or the production of a regular magazine.